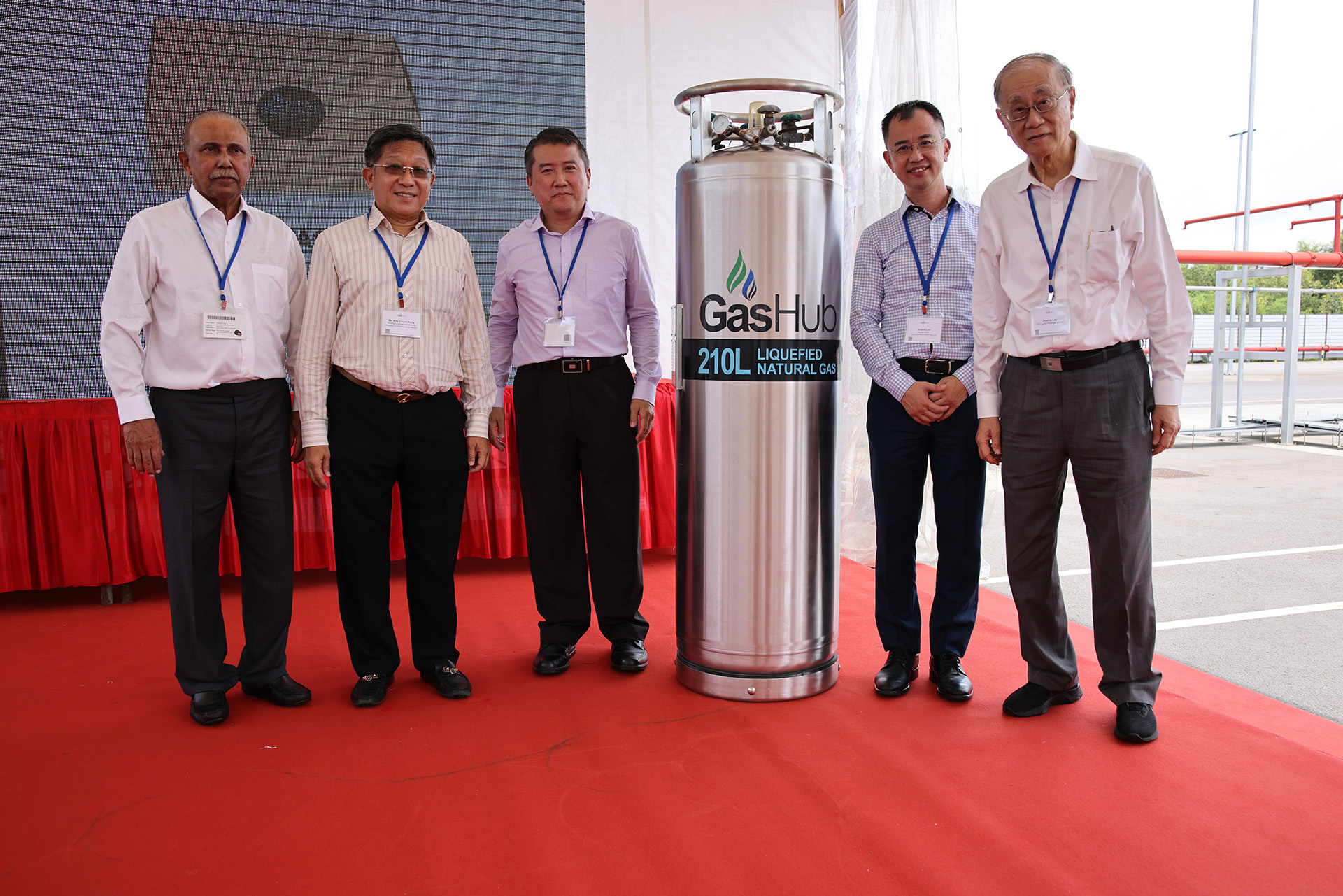 LNG, the energy known to provide the best thermodynamic yields and therefore delivers the best energy efficiency, is also significantly more competitive in price than other energy sources. It releases 45-50% less CO2 than coal, 30% less CO2 than fuel oil, dramatically reduces nitrogen oxide emissions, does not emit soot, dust, or fumes, and produces insignificant amounts of sulfur dioxide, mercury, and other particulates compared to other fuels. Additionally, it is safe, non-toxic, leaves no ground or water residue, and does not harm aquatic life.

The first in Singapore to bring LNG cylinder distribution to industrial and commercial users, GasHub is now on a quest to make LNG even more environmentally friendly.

GasHub, together with Spiral Energy, have developed an innovative solution to achieve carbon- neutrality while providing cleaner energy, by directing the CO2 from the combustion of LNG into the cultivation of spirulina, which is considered a first in the world.

“We are concerned that LNG, albeit its significantly lower emission of CO2, still impacts our environment,” explained Mr Edward Loh, CEO of Spiral Energy, “which got us thinking on how we can further lower the carbon output, or even put it to better use.”

“Hence, we came out with an innovative solution of turning this threat into a form of nutrients for plants,” Mr Loh added, “and we will be cultivating spirulina through the harnessing and usage of carbon emitted from the combustion of LNG.”

Spirulina, an algae, is believed to be one of the oldest life forms on Earth and is considered a superfood, an all-in-one source of nutrients including protein levels comparable to eggs. Research shows that spirulina also boosts the production of white blood cells and antibodies that fight viruses and bacteria in your body, especially vital in a post-pandemic world. In addition, as Singapore heads towards its “30 by 30” food-resilience goal, spirulina is slated to play an undeniably important role in Singapore’s food supply.

Since its establishment in 2017, GasHub has been actively developing cleaner and more efficient energy solutions using LNG. As the global demand for LNG grows due to the pressure to curb CO2 emission from other higher emission fossil fuel such as coal, fuel oil and diesel, GasHub continues to develop and provide cleaner, more environmentally friendly energy alternative to Singapore’s burgeoning and robust manufacturing and commercial sectors.

As a matter of fact, GasHub’s newly unveiled Jurong Island plant is capable of supplying over 20 million Kw of energy to the various industries every month, at a fraction of existing energy costs. To give an idea, customers stand to save over 20% in monthly energy costs when they switch to LNG. In addition, GasHub provides an opportunity for industrial and commercial customers to achieve lower emissions, while retaining existing equipment and processes. LNG is typically used for thermal processes and off-grid power generation at manufacturing plants or commercial facilities that are traditionally reliant on delivered fossil fuel, such as food manufacturers, industrial laundry, central kitchens and manufacturing plants.

“With our partnership with Spiral Energy, we have found an innovative solution of providing cleaner energy and potentially carbon-neutral solution,” stated Mr Bentinck Ng, CEO of GasHub.

“GasHub and Spiral Energy are investing in new technologies, collaborations, partnerships and research to progress the development of viable and green energy for the future across the region,” added Mr Ng. “We look forward to working closely with the Singapore government, the industries and customers, to speed up the adoption of carbon neutral energy solutions, to focus on the key subjects outlined in the Singapore Green Plan 2030 and address other global environmental issues.” 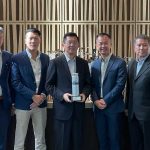 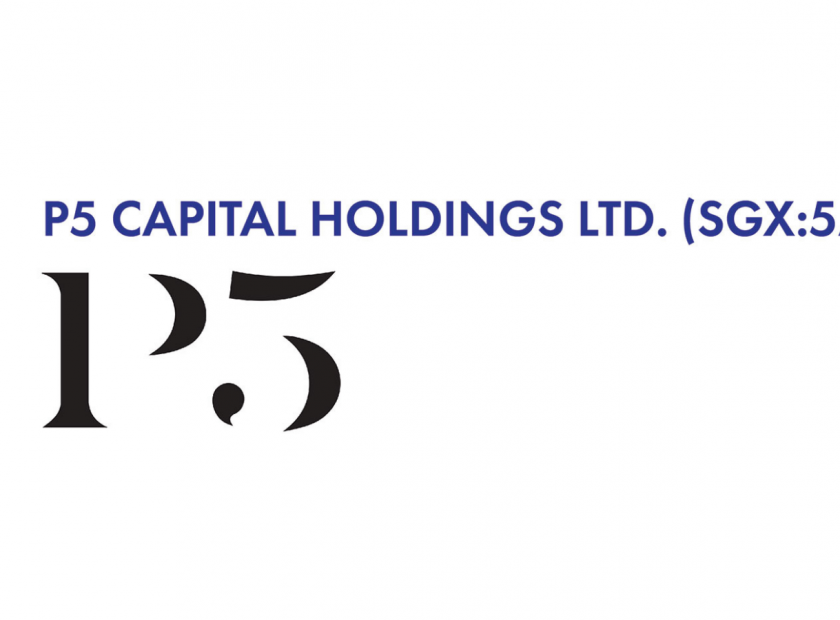 The Board of Directors (the “Board”) of P5 Capital Holdings Ltd. (the “Company”, and...

Gas is Singapore’s main source of energy with 95% of electricity being generated...