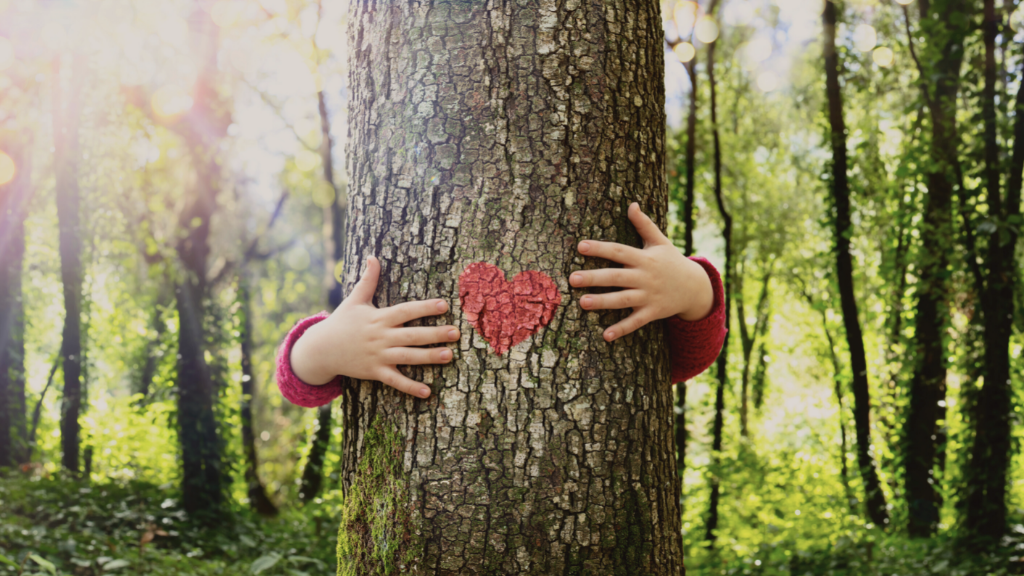 As front-runners around the globe like China, India, Japan, Korea, the EU, and the US continue to scale up clean hydrogen as a viable resource, it is no surprise that Singapore has turned towards green hydrogen for a cleaner future.

In fact, GasHub is also looking into blue hydrogen as an energy source that will help boost Singapore’s efforts to reach zero emissions by 2050. Though not entirely carbon-neutral, producing blue hydrogen emits less carbon than existing grey hydrogen, which makes a big difference in the long run. Before we dive into the ways blue hydrogen can help on our road to zero emissions, here’s an overview look at the country’s current trajectory.

According to the Energy 2050 Committee report by the Energy Market Authority (EMA)of Singapore, our power sector is set to reach zero emissions by 2050. This plan involves adopting green hydrogen — hydrogen generated by renewable energy or from low-carbon power. Currently, the power sector produces about 40 percent of the country’s emissions, and EMA believes achieving zero emissions by 2050 can be done in ways that will neither compromise energy security nor affordability in Singapore. Singapore’s Green Plan 2030, launched in February 2021, aims to ensure that the country moves towards an economic growth model that is increasingly focused on low-carbon energy, including hydrogen.

Blue Hydrogen As a Tool for Decarbonisation

Blue hydrogen refers to hydrogen produced from natural gas using a process of steam methane reforming, in which natural gas is mixed with very hot steam, as well as a catalyst. The chemical reaction that occurs creates hydrogen and carbon dioxide.

Blue hydrogen provides the opportunity to improve Environmental, Social, and Governance (ESG) scores, especially since it can be produced at a significant cost advantage over green hydrogen. Since blue hydrogen also has a substantially lower carbon intensity score (CI score) than grey hydrogen, and is cheaper than green hydrogen, it is an ideal transitional tool for the decarbonisation of Singapore’s economy as it can affect change in a shorter period of time — until we are able to move towards the use of more green hydrogen. Widely discussed globally as a viable resource for clean energy, blue hydrogen offers a sort of compromise between detrimental brown and grey hydrogen, and the expensive green hydrogen. The role of blue hydrogen is to help us transition toward green zero emissions in the meantime until green hydrogen becomes more affordable and feasible. Like grey hydrogen, blue hydrogen is produced from natural gas using steam reforming, heating, and then, splitting the gas into hydrogen and carbon dioxide. The key difference, however, is that the CO2 is not released into the atmosphere. Instead, it is captured and stored permanently underground in order to reduce the greenhouse gas effect. This process is known as carbon capture and storage (CCS), and it improves the environmental balance. One thing’s for sure — while we wait on the high costs of production of green hydrogen to be reduced, blue hydrogen produced from fossil fuels with CCS is still a viable option for decarbonising emissions.

GasHub is a leading gas player specialising in gas engineering and LNG-centric gas distribution in Singapore. At GasHub, sustainable energy is our highest priority. We are a major investor in innovative energy technology solutions that will enable a cleaner and greener environment. This enables us to achieve cost savings, greater efficiency, and value for our customers. To learn more about blue hydrogen or how GasHub can help your business reduce energy costs and lower carbon emissions while increasing profit, talk to us today! 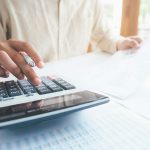 Soaring energy prices are putting a strain on businesses in Singapore

Impacts of Climate Change on Businesses in Singapore

Singaporeans are no strangers to year-round warm weather, but we are not shielded... 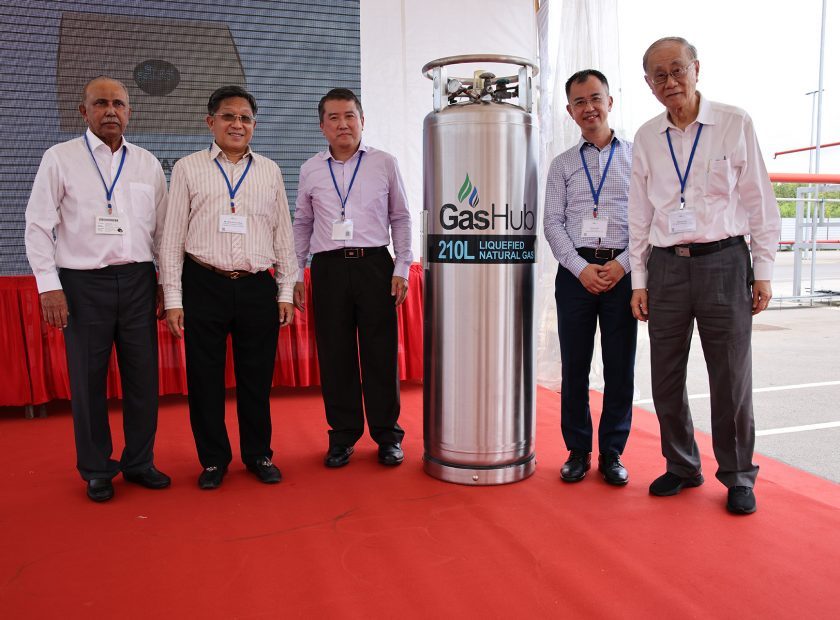