SINGAPORE – Solar energy would by 2030 make up a greater share of Singapore’s energy mix, but natural gas, a fossil fuel, would still be the Republic’s dominant fuel in the near future, Minister for Trade and Industry Chan Chun Sing said on Tuesday (Oct 29).
Singapore has limited access to renewable energy options such as geothermal or wind power, Mr Chan said during the opening session of Singapore International Energy Week. But the Republic will scale up its efforts to harness sunshine, the one thing that is plentiful on the island, with a new target of increasing installed solar capacity by more than seven times from current levels to reach 2 gigawatt-peak by 2030.
Yet, harnessing solar power will not come without challenges, including cost, urban shading and the intermittency of sunshine due to cloud cover, for example.

Said Mr Chan: “We will continue to rely on natural gas for the next 50 years for a substantial part of our energy needs.”
Natural gas and solar energy are two of the four “switches” that Singapore will depend on for its energy needs, Mr Chan said. It will also explore a regional power grid and low-carbon alternatives.
More than 95 per cent of Singapore’s energy now comes from natural gas, which it imports in liquefied forms from all over the world and through pipes from neighbouring Indonesia and Malaysia.
Singapore is moving towards a future of cleaner, affordable and reliable energy, Mr Chan said. The city-state began this journey in the early 2000s , as it transitioned away from oil to natural gas, he said.
Now, it will look to ramping up solar, and making its natural gas plants more efficient.
In the longer term, Singapore could be plugged into a regional power grid to trade electricity with its neighbours, which would increase its energy security, even as the Republic invests in research and development in other low-carbon technologies that, unlike solar energy, had yet to become commercially viable.

Natural gas is the cleanest fossil fuel. It emits 50 to 60 percent less carbon dioxide when burnt in a new, efficient natural gas power plant compared with emissions from a typical new coal plant, according to the United States Union of Concerned Scientists.
When compared with diesel, natural gas produces about 30 per cent less carbon dioxide emissions, figures from the US Energy Information Administration show. But if natural gas, which largely comprises methane, leaks before it is burnt, there could be repercussions on global climate. This is because methane is a more potent greenhouse gas compared with carbon dioxide. The latest assessment report by the Intergovernmental Panel on Climate Change said methane is 28 times more efficient than carbon dioxide at trapping heat on the planet.
Methane contributed just 0.39 per cent of Singapore’s emissions in 2014, said a report Singapore submitted to the United Nations Framework Convention on Climate Change last December.

The authorities are taking measures to reduce the chance of such leaks, and to boost the reliability of the gas network.
The Energy Market Authority (EMA) said conventional leak detection methods require intensive human involvement without automation and also rely heavily on customer reports on gas service problems, instead of direct detections. EMA had previously funded a project to identify and detect anomalies in the gas pipeline network via a system involving a variety sensors and a computer algorithm. Vigti is a spin-off from the project which was successfully completed early this year and there are plans to scale this up further, said EMA. Separately, in response to queries on Singapore’s only coal-fired plant on Jurong Island, an EMA spokesman said the use of coal is carefully managed.

The facilities on Jurong Island use a variety of fuel, she said, and the Tuas Tembusu Multi-Utilities Complex was set up to provide utilities such as steam and electricity to chemical companies on Jurong Island.
The EMA spokesman added that the greenhouse gas emissions from the complex is similar to that of existing fuel oil plants in Singapore’s system today, as the complex uses “a mix of clean coal and biomass to produce steam and electricity”.
Asked on future plans for the coal plant, she said Singapore would continue to improve the technology or retro-fit certain parts of gas-fired plants to improve efficiency and produce much cleaner energy.
“We are working on adopting more solar energy, importing from the regional grid, and exploring emerging low-carbon technologies,” she added. 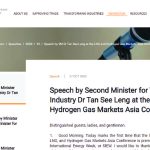 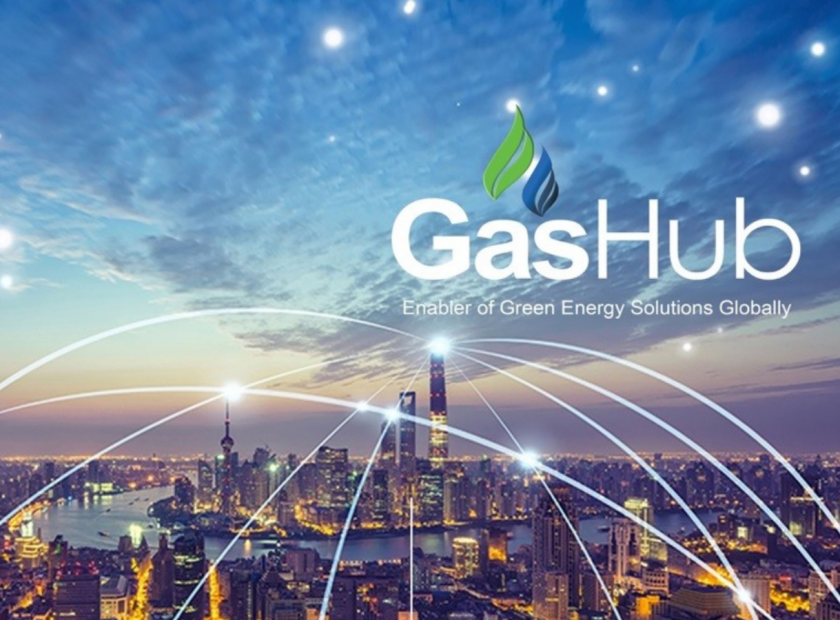 Energy prices are soaring worldwide, and consumers and electricity retailers in... 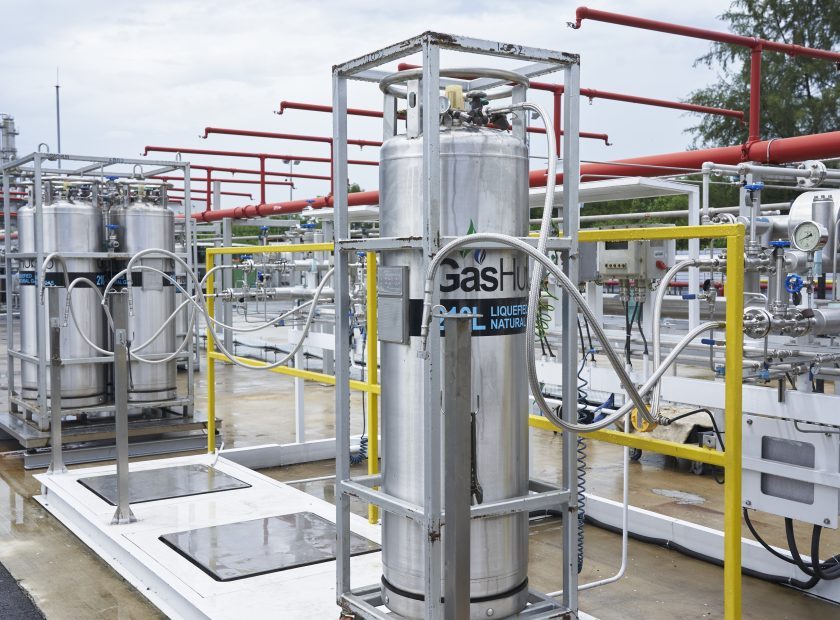 SINGAPORE – Natural gas is a critical element in the global energy transition,...