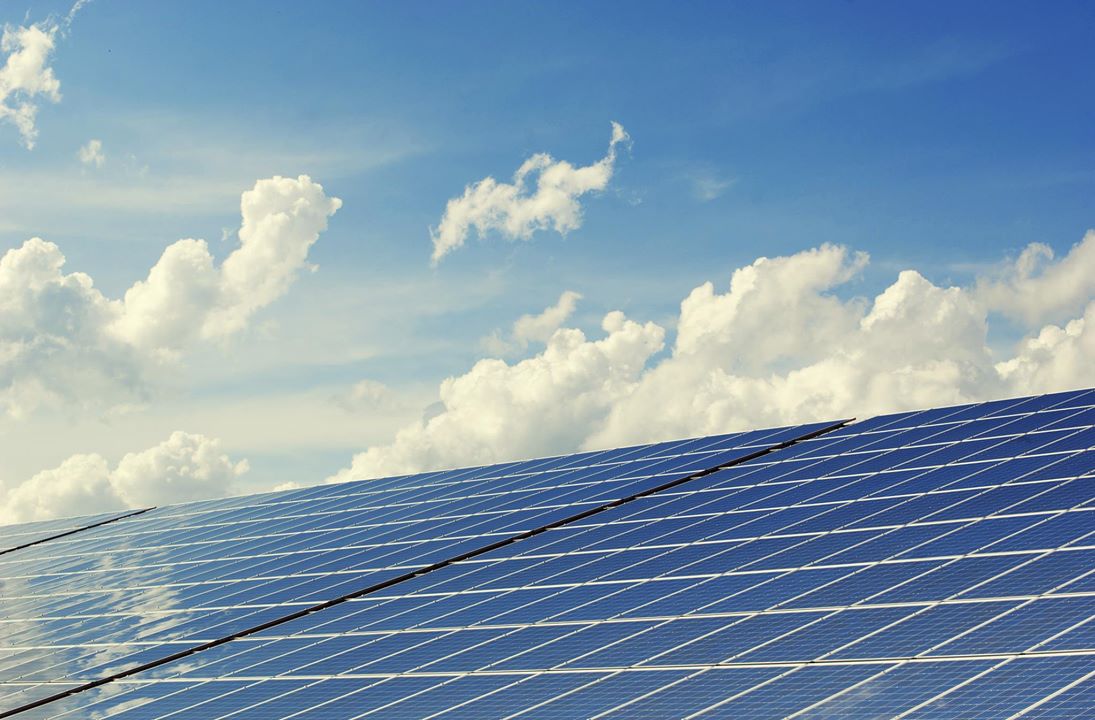 May 9, 2018
Alongside the expansion of the natural gas market is accompanied by extensive advances in renewable energy technologies. Advances in both markets are geared towards a global long-term goal of ensuring energy security and sustainability of business operations.
We have gone through numerous articles about the benefits of natural gas and why you should incorporate personal energy generators into your business operations.
Given the endless news reports about the rapid improvements in renewable energy technologies, you may be deterred from even making the choice to commit to the high initial investment cost for incorporating natural gas into your business.
However, due to technological barriers and the persistent reliance on fossil fuels as a crucial factor input, renewable energy can never and will not replace fossil fuels entirely, specifically gas in the context of Singapore

We note that the capacity for solar photovoltaic (PV) systems to generate electricity have increased by 4 times and is likely to contribute to up to 5% of Singapore’s electricity demand by the year 2020. Despite such achievements, renewable energies still face major obstacles in becoming equally competitive as other convention fuel sources such as coal and natural gas.
High barriers of entry into the energy market
Considering the century-long dominance that other energy players have held, pre-existing technologies have been heavily invested in and are hence very mature and well understood.
This establishes a formidable technological barrier for renewable energies which have to compete with the other mature industries in areas of infrastructural development, expertise, policy and cost efficiency.
Misconception about the reliability of renewable energies
One of the biggest concerns regarding the shift towards greater use of renewable energies deals with the problem of intermittency, storage and transportation. Translation: how reliable are renewable energy sources.
Despite improvements in these aspects, the technology involved is still not cost effective enough for wide-scale adoption.
For a successful transition to happen, businesses and consumers will have to be convinced about the reliability of their energy sources. Fail to do so and it will be a struggle for the renewable energy industries to push itself into the energy market.

Consider this: what if Singapore was to go through a makeover where our entire industrial and transportation infrastructure now uses renewable sources of energy.
The outcome? We will still have to rely on fossil fuels such as natural gas.
Such ambitious pursuit first requires a large-scale production of solar cells, which relies on the use of conventional energy and is highly polluting.
In addition, the overall cost of revamping Singapore’s energy architecture will be extremely high. The average cost of installing solar systems can be as high as $3700 per kilowatt for residential systems. Such cost burden will also be passed down to businesses and consumers during the short term in terms of higher electricity cost at the start due to the subpar efficiency in electricity generation when compared to gas powered stations.

What does this mean?

The bottom line is that renewable energy technology is not able to completely replace the use of convention fuel sources such as oil and gas. To achieve the goal of replacing fossil fuels with renewable energy such as solar power will require significant improvements in technology and seamless collaboration between key players such as energy players, government, businesses and consumers.
In this case, the only solution is to use a mix of both fossil fuel and renewable energy to support the ever-increasing demand for electricity around the world. Concerns about environmental harm can be alleviated with greater use of natural gas in replacement of other more polluting fuels like oil and coal.